SD-WAN or MPLS: Which is Right for Business Voice? 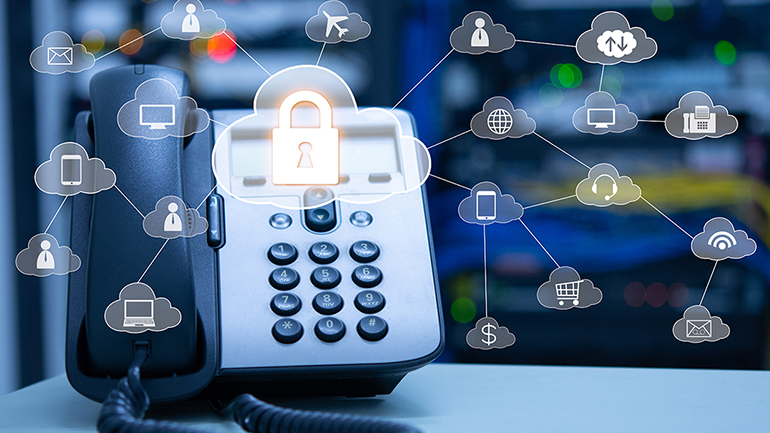 Real-time traffic, such as voice, is notoriously sensitive to the kinds of network changes commonly seen in wide area networks (WAN). Increased delays from traffic routing or lost packets disrupt voice calls. Outages and brownouts can cause calls to drop. It’s not that you can’t run voice over the public Internet, services like Skype proved that’s possible, it’s just more challenging with business-class voice.

It’s for those reasons that organizations typically run their business-class voice across MPLS services. The reduced latency and lower packet loss rates of MPLS make for better sounding calls. The higher uptime means voice services will be available when a user needs them.

Can the Internet VPN provide comparable levels of service? Possibly, but it depends on a few features and characteristics of the devices being used to build the hybrid WAN or SD-WAN:

One good path — SD-WANs and, to a lesser extent, hybrid WANs devices are most useful when connected to multiple networks. This way they have a better chance of finding a network suitable for a given application, such as voice. However, if none of the Internet connections have low-enough latency, then no SD-WAN solution can fix the problem.

Fast session switching – SD-WAN devices need to be able to detect disruptive events and switch between paths fast enough to maintain voice sessions. How fast is fast enough? Conventional IP routing without optimization converges to alternate paths in about 30-40 seconds. Several SD-WAN solutions can detect an event and failover in a few seconds — fast enough for maintaining TCP sessions, but not fast enough for voice. Some SD-WAN solutions can offer sub-second failover, sufficent to keep the voice session. Understand, though, that will require mirroring packets across the second paths, consuming bandwidth.

Separate from the Internet services, the SD-WAN / hybrid WAN device needs to offer traffic shaping. It prevents bandwidth-hungry applications from starving the voice sessions by allocating minimum and maximum amounts of bandwidth.

then the SD-WAN or hybrid WAN should be able to support business-quality voice.